In 1992, a group of business and church leaders in downtown Mobile met to discuss the growth in numbers of street homeless and their impact on redevelopment of the area. It was decided to develop a community plan for addressing the issues involved in a way that would benefit economic development while meeting the needs of the homeless. Formally organized in 1993, the Homeless Task Force initially operated under the auspices of the United Way of Southwest Alabama.

In 1994, the Homeless Task Force conducted an in-depth study of homelessness in Mobile County with assistance by the Institute for Social Science Research at the University of Alabama. The study involved a major volunteer effort to identify, count and interview homeless individuals and compile an inventory of existing services and gaps.

As a result of the study, the United Way and the City of Mobile encouraged the Task Force to become more formally organized and accept responsibility for:
• Further research and assessment of issues related to homelessness
• The development of a Continuum of Care Plan that would include immediate and long- term strategies for addressing these issues
• Public awareness and support for addressing of the needs of the homeless and related issues
• The development of the resources needed to respond to urgent needs and issues
• In 1996, the Task Force was renamed the Homeless Coalition of Mobile and became a State of Alabama nonprofit corporation. In 2001, the board of directors renamed the corporation to include Baldwin and other surrounding counties, becoming the Homeless -Coalition of the Gulf Coast. IRS certification as a 501 (c) (3) organization was obtained in 1997, making donations to the Homeless Coalition eligible for tax-deductible donations. 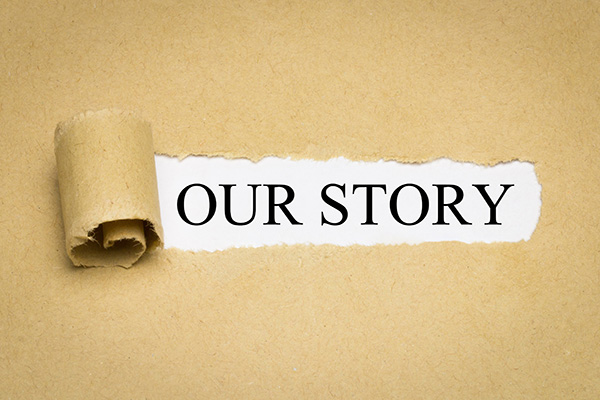 In August 2006, the corporate name was changed again to become Housing First, Inc. as a strategy for creating greater capacities for preventing homelessness. The name Homeless Coalition of the Gulf Coast will still be used when referring to projects and activities that serve the homeless. A new division, Housing First Enterprises, will manage real assets, create transitional housing and operate enterprises that generate financial support for activities that prevent homelessness.

An eighteen member governing board of directors conducts the business of Housing First. A Continuum of Care Plan for the homeless has been developed for Mobile and Baldwin Counties that identifies needs, resources and gaps in services for the homeless. Since 1996, over $17 million in HUD grants have been approved for Loaves and Fish, Franklin Primary Health Center, the Service Center of Catholic Social Services, Catholic Social Services of Baldwin County, The Salvation Army, Volunteers of America, Dumas Wesley Community Center, St. Mary’s Home, Baldwin Family Violence Shelter, Penelope House, Family Promise and Mobile Mental Health Center.

On July 1, 2000 the Homeless Coalition opened a daytime facility for the homeless known as 15 Place. Operated as a one-stop service center Monday through Friday, the facility offers public toilets, a laundry, showers, a daily meal, and access to an array of intervention services including, case management, mental health assessment, employment assistance, and housing placement. Approximately 160 individuals visit the center daily.

A comprehensive homeless study was conducted again in 2000/2001 to update planning information and assess progress being made. Annual point-in-time counts of the homeless, both those un-sheltered and sheltered on a given night, helps determine the projects to be pursued each year. A copy of the January 25, 2007 count can be found in the Corporate Documents section.

In June 2005, a Chronic Homeless Task Force that included community leaders from Mobile and Baldwin Counties announced a plan to end chronic homelessness. This plan was developed in response to a federal mandate to accomplish that goal by the year 2012. The plan has ten goals that focus on specific actions to be taken to address chronic homelessness. Goal eleven proposes the establishment of a new Opportunity Village that would offer early intervention to prevent homelessness whenever possible and provide immediate assistance when it does occur.

The Homeless Coalition began the year 2007 with nineteen projects underway and one under development. In response to a federal mandate, a Homeless Management Information System (HMIS) for the Mobile-Baldwin Continuum of Care for the homeless, known as promisAL (program management information system Alabama) is being operated in partnership with the other seven Alabama homeless coalitions.

You Can Help End Homelessness With a Donation

Make our community a place where no one experiences homelessness. Donate today because you believe everyone deserves a safe place to sleep at night.